Dianthus pallidiflorus, a steppe-element described from southern Russia, is recorded for first time, for the flora of the Republic of North Macedonia. The only, so far, known locality is “Tekijski rid”, nearby the village Tekija (Skopje valley). A survey of different approaches and solutions, in the works of many authors, for the existence and taxonomic rank of another species – Dianthus aridus (described from Bulgaria) that concerns D. pallidiflorus (as separate species, synonym or included to D. pallidiflorus), is also given. Photos of the plants and the locality as well as drawings of taxonomic important parts of the flower are also presented. 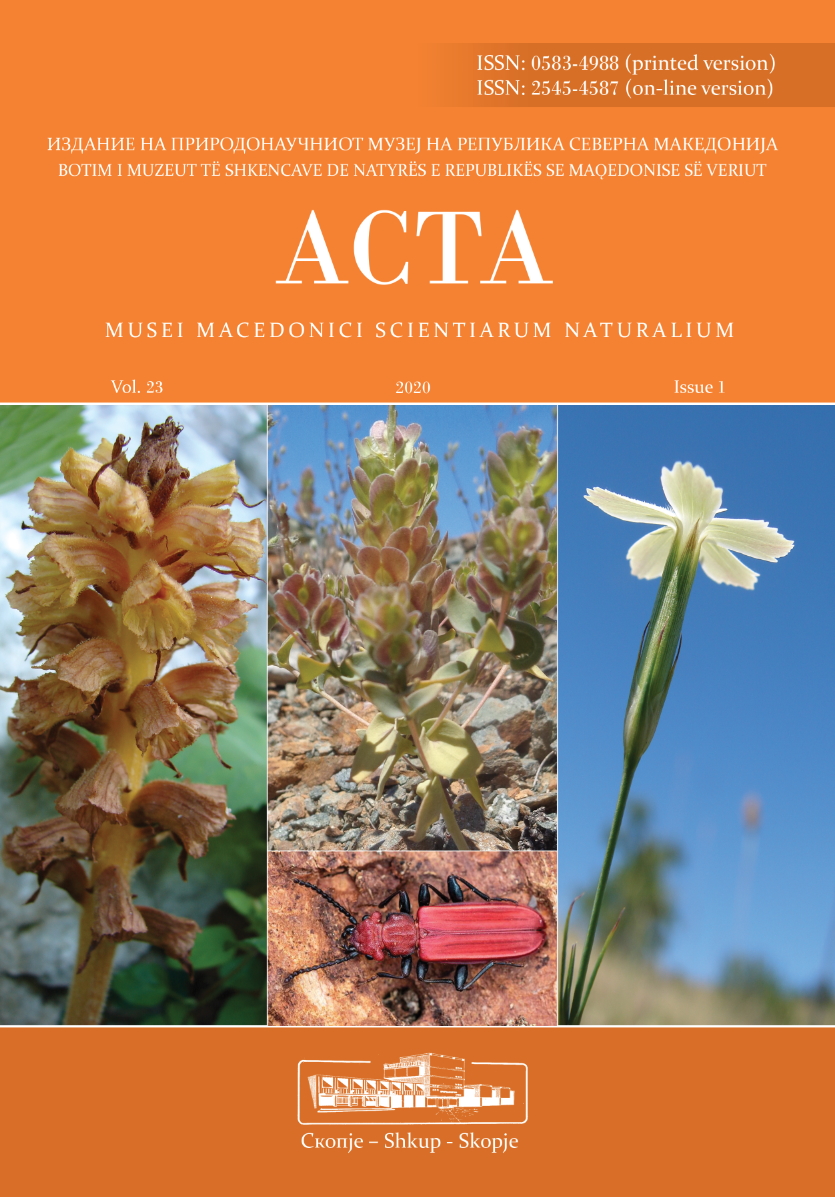